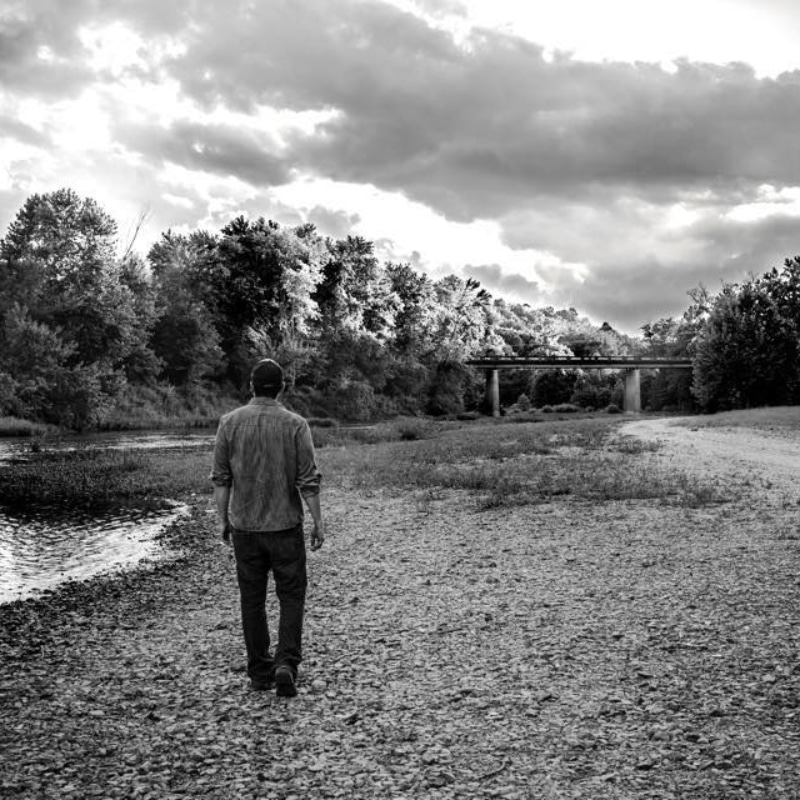 Josh Roberts is a singer/songwriter based out of Nashville TN. Originally from a small town near Cleveland, OH, he began as a pop punk artist, but over the years has developed a more mature and developed sound. Citing John Mayer and Ed Sheeran as influences, his music has a backing of rhythmic guitar playing, catchy and seamless hooks, and emotional dynamics.

+ Export the Map + Add to Calendar